What's on your mind?

But this has honestly opened up a bit of a can-o-worms for the Castlevania animated series.

Will we receive animated spin-offs/sequels in which we see other portions of the franchise timeline retold and remixed?

Perhaps one day we will see the advent of a series named "Castlevania: Eclipse" and will center around the events of Aria of Sorrow & Dawn of Sorrow being retold?

Maybe we might receive a prequel series in which the story of Leon Belmont is told and how his BFF Mathias Cronqvist became a vampire and attempted to unseat Dracula? (has to be told separately since the series has Dracula existing before the Belmonts were in Wallachia.)

Heck, perhaps when they have covered all the major aspects of the franchise, we will see an all-stars-present series in the form of Harmony of Despair and Grimoire of Souls' tales being retold in animated form? Imagine Trevor and Julius meeting face to face? Or how confused everyone is that they all know Alucard?

Just some food for thought.

But since they are continuing the Castlevania animated franchise, it just implies that so many more avenues can be opened.

Now I’m not sure if anyone else here have or had this thought but since Raman and Sharma are both vampires from India then is it possible that they could be married to each other or close acquaintances? 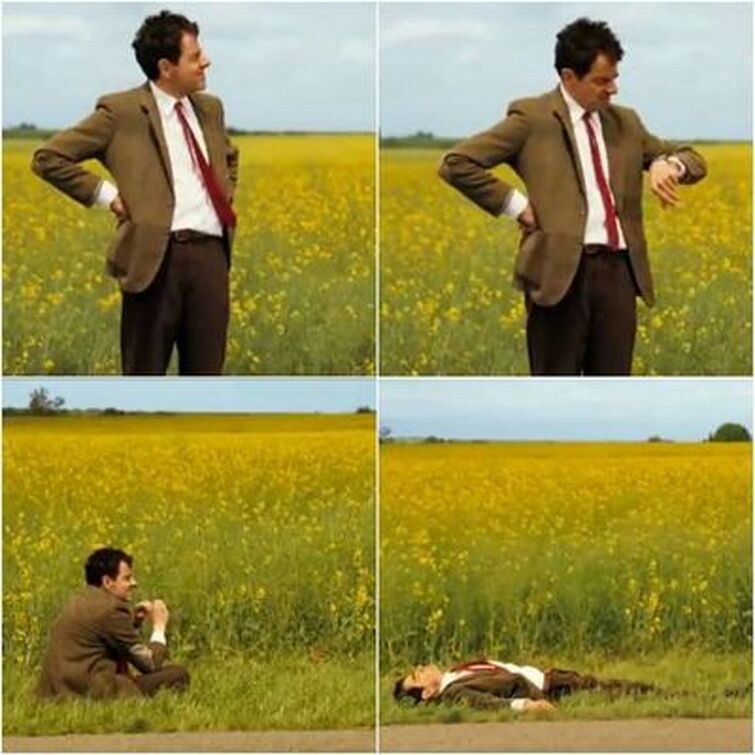 Do I have to play the game or read something related to start the Netflix series. Or I’m fine to go thanks 😊 ✌🏽

Has anyone of you people watched the new anime Netflix series Vampire in the Garden?

I'm Kay (She/They)! I was wondering what this fandom's about? (My dad sent me here, but this does seem interesting, so...) 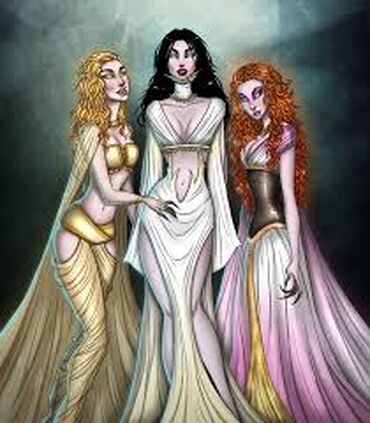 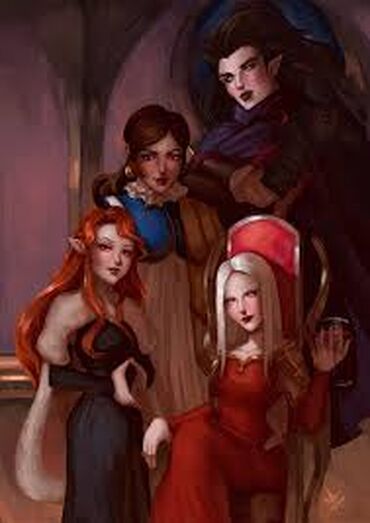 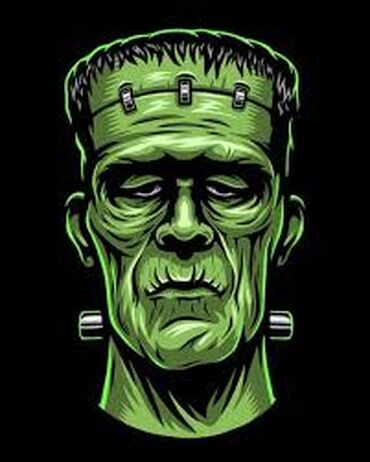 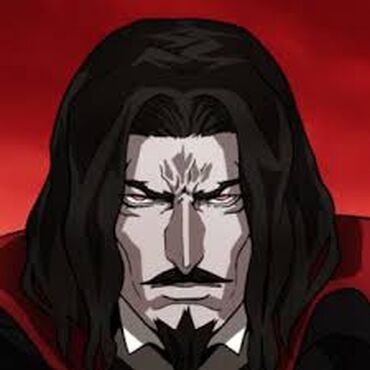 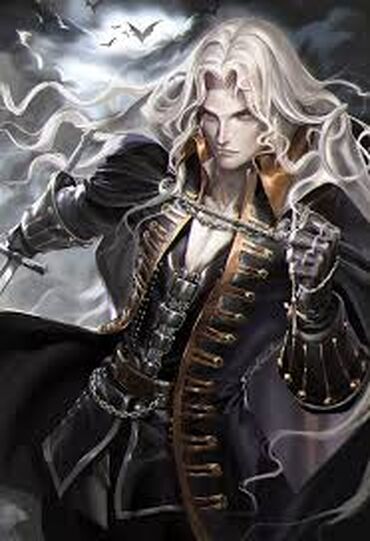 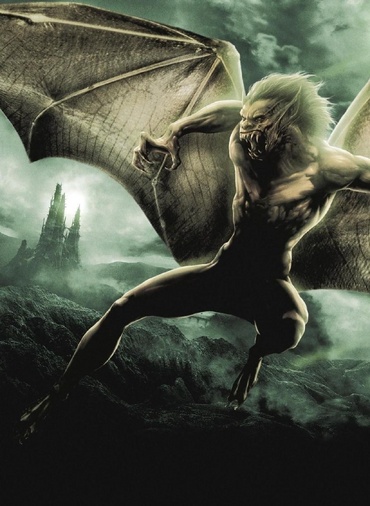 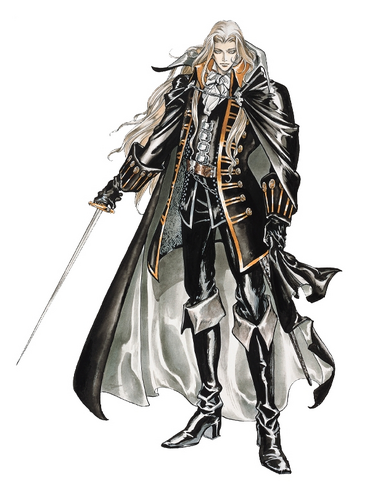 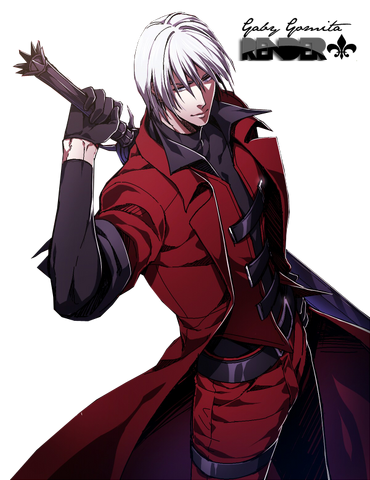 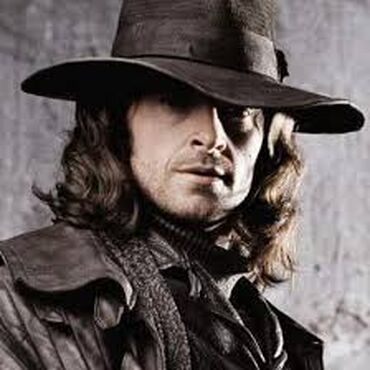 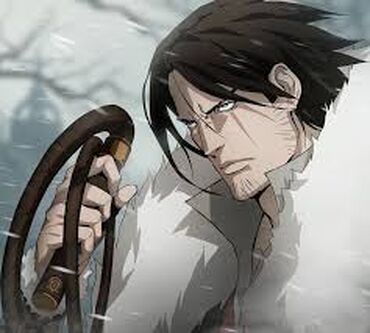 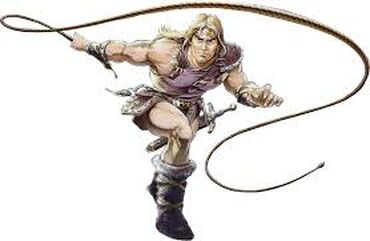 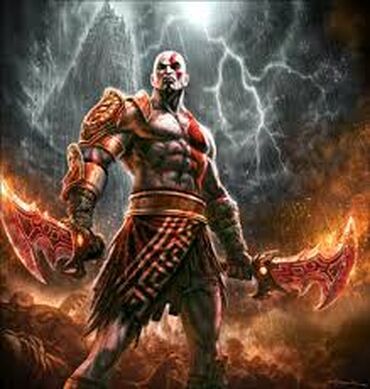 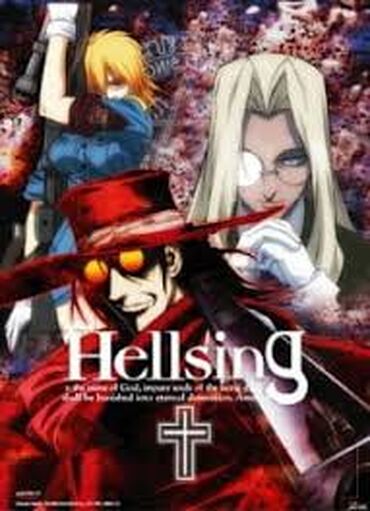 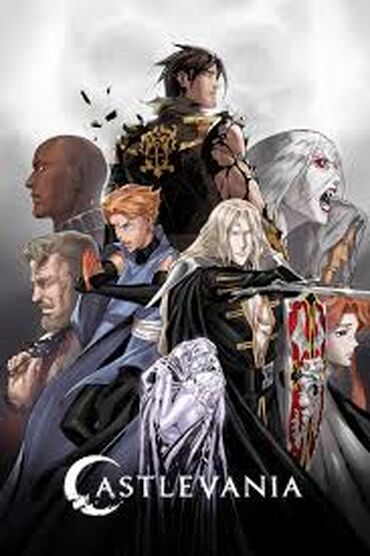 Happy 35th Anniversary to Castlevania in North America. 35 years that's crazy. Hopefully we can see another game soon. Especially now that there popularity got boosted thanks to Super Smash Bros. Ultimate. Plus I think a new game is well overdue. 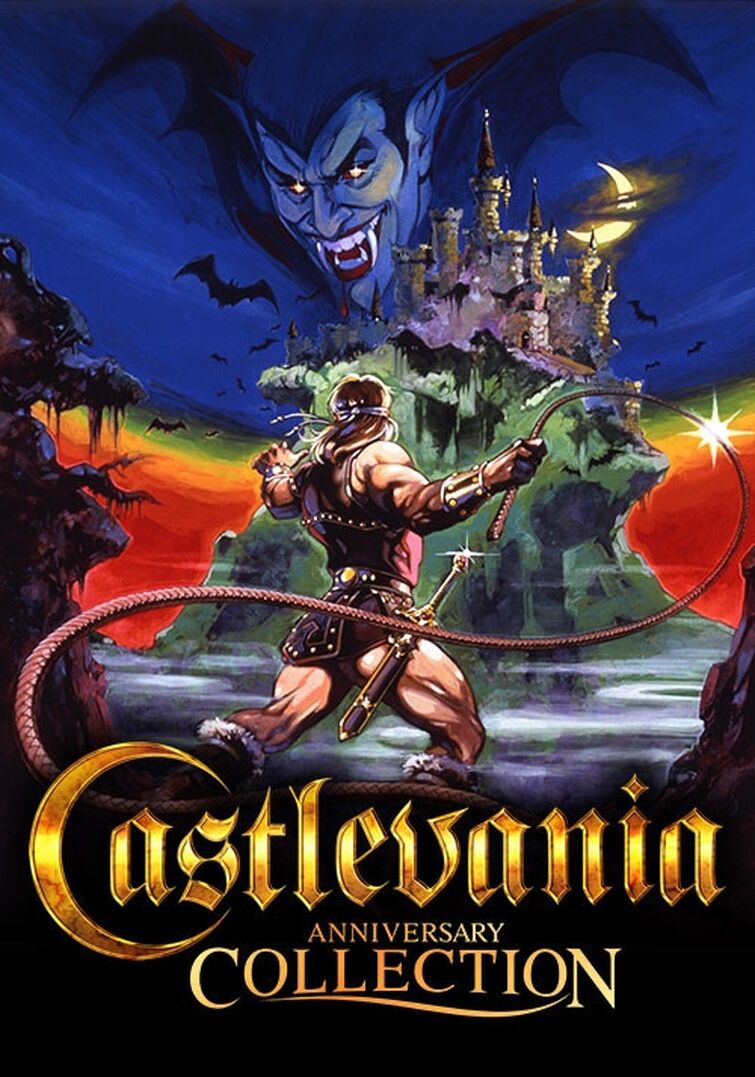