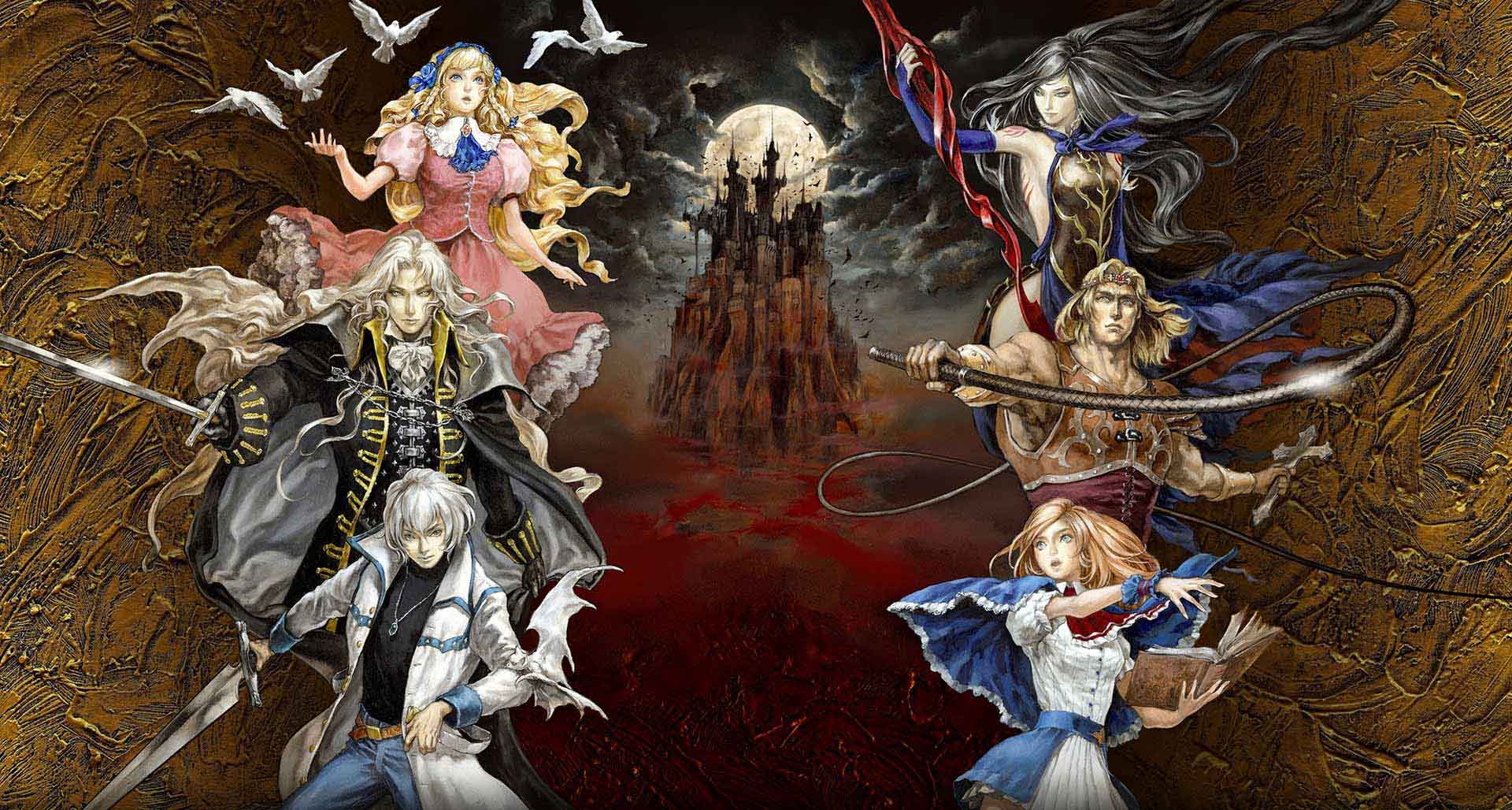 Hi everyone, how have you been?

Alright, cutting right to the chase. Since the very first day I visited this wiki, I found quite strange the color scheme chosen for the site overall; more so when I compared it to other wikis which look very nice and pleasing to the eye. To tell you the truth, I've never been a fan of this black and white color theme. I believe the site looks very sterile and without life.

But let's not get hasty, okay? Castlevania is a series heavily influenced by Gothic and Medieval themes, you know, vampires, monsters, mummies, dragons, zombies, naked women, demons, hunchbacks, ghouls... uh?... naked what?! Who said that? Er... scratch that, okay? ¬_¬' So in a place where all of those themes are so carefully documented, we can't have, say, pinks, reds, flowers, butterflies and hearts (well, Hearts are okay, I guess).

For a long time now (a very long time, as a matter of fact), I've been wanting to propose a color-theme change. Unfortunately, when I had reunited the courage to make it and just when I was about to do it, our bureaucrat had to go on a very long work trip. However, now I think the time is right for me to propose it and without any further delay I present it to you:

Right... I hope you liked it, but I'm very well aware some of you may hate it, I mean, it's so yellowy and stuff, right? Let me explain a bit why I chose these colors in particular; it was mainly because of Simon Belmont's original 8-bit design. His clothes are a mix of brown and dark-yellow (almost orange), which highlights his leather armor, and most importantly, the Vampire Killer whip. This is a design which was repeated later for Trevor in Dracula's Curse, not to mention there's a whole load of official and non-official art (magazines, books, guides, videogame cameos and other media) which depict many vampire hunters, Belmonts or not, most of them wearing a similar apparel to Simon's.

Another reason why I chose these colors in particular is because text is very easy to read. It doesn't hurt the eyes, links look very well over the background and don't get lost for not having enough contrast. I also added some transparency to the background in order to make the images on the sides become completely visible, and since the rest of the backdrop is almost white, it lets the user read an article without problems. An added effect to this, is that if you are scrolling through a large page, it appears as if you were reading through a scroll of sorts. This transparency is set to medium level, that way the background is not very transparent and colors look more vibrant.

Here are some pictures of Simon and Trevor, so you can see where I took inspiration from: 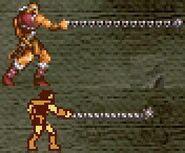 Add a photo to this gallery
Trevor Belmont 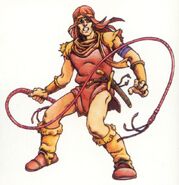 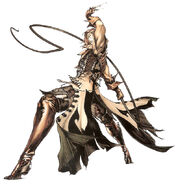 I honestly believe the theme I'm proposing looks very good. What do you think? Please vote below, I'll be anxiously waiting for your participation!

Thanks for reading and voting, everyone. If you have something to say, a new idea or just your thoughts regarding this matter, please don't hesitate and leave a comment below.

Keep up the good work and have a nice day! :D

I didn't dislike a black and white background, but that had a problem. I had to add a black frame to this sword. When being careful of this, I'm OK.

Fair enough. That should be taken into consideration. ;)

This is just a suggestion but...

Dracula! All Castlevania games have Dracula!

I mean like, can we use an image from the Metroidvania and the Lords of Shadow timelines? Like this sample... However these two have contrasting colors (I'm not good at Photo-Editing either) 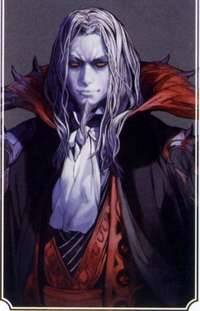 Hmm, well first of all thank you for putting in the effort of coming up with a design, LaVey. However, for some reason I don't really associate this theme as being associated with Castlevania or gothic horror in general. Maybe it's all the brownish colors?

Thanks everyone for your replies. I think we're getting somewhere here. Kudos!

Quick Photoshop test, can be adapted to almost any color. I made it in 1-2 hours so it's a little crappy ^^"

OMG, seems like we have a winner! I love it! (and without even looking at your other designs!)

I'm all for a wiki re-design, but all of these alternatives seem rushed and unprofessional.

Hi Estebant. Thanks for coming.

What do you propose then?

What I propose is keeping everything as is. Ive always loved the simplistic thing this wiki has going on.

But you guys can do whatever.