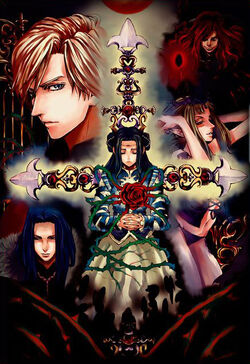 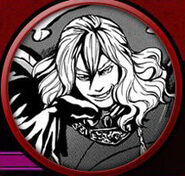 Differences to the game

Mathias' wife Elisabetha was waiting happily for her husbands return, but...

Retrieved from "https://castlevania.fandom.com/wiki/Akumaj%C5%8D_Dracula:_Lament_of_Innocence_(comic)?oldid=268710"
Community content is available under CC-BY-SA unless otherwise noted.