For further details about the physical release of this radio drama, see Akumajō Dracula: Radio Chronicle.

It was originally a feature on the Akumajō Dracula: Radio Chronicle program that was broadcast on Konami Station internet radio. It was released on CD on March of 2010. 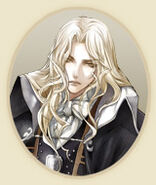 Alucard (Miyano Mamoru)
Half human son of Dracula who defeated his father one year ago. He is suspected of recently drinking the blood of village women. 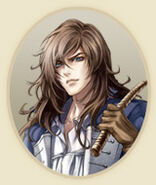 Richter (Miki Shinichiro)
Human who had defeated Dracula, but was manipulated by Shaft to try to bring his return. He has been returned to normal and looks out for Maria. 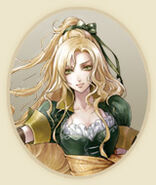 Maria (Matsuki Miyu)
An eighteen year old woman, she had faced Dracula twice in the past and manipulates animals. She wants to be happy with Alucard. 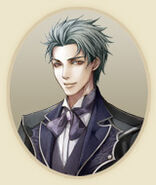 Lyudmil (Matsukaze Masaya)
A vampire servant and friend of Alucard from hundreds of years ago. He still bears a grudge against humanity for what they did to Alucard's mother. 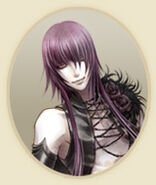 Magnus (Suwabe Junichi)
A vain incubus who delights in the torment of humans. 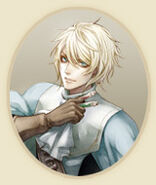 Cyril (Suzuki Tatsuhisa)
A vampire hunter and heir of the House of Marquis. He has invented a dangerous drug and is pursuing a demon who has stolen it. 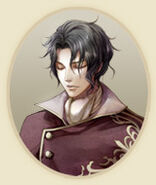 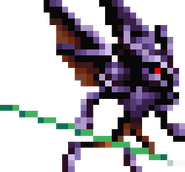