List of production roles
Ayami Kojima (小島 文美, Kojima Ayami?) is a Japanese independent artist. She has often worked in video games as a character designer and is most known for her work on the Castlevania series of video games by Konami.

Ayami Kojima is mostly known for her work in the Castlevania Gothic-horror and action series of video games by Konami. Her first renowned works were for the 1997 video game Castlevania: Symphony of the Night, where she worked alongside director Koji Igarashi (IGA) and composer Michiru Yamane. While being a self-taught artist, that hasn't stopped her for creating some of the most elegant and haunting character designs in gaming today.[1] She has told interviewers that her favorite character to draw is Dracula himself. An artbook (Santa Lilio Sangre ~Akai Yuri~ Ayami Kojima Art Works) of her past works was released in 2010.

She is known to enjoy reading shōnen manga (marketed to young teen boys), presumably because they have more action than shōjo (marketed to the teen female demographic). She has released many dōjinshi as well (self-published print works), some of them in the yaoi genre (genre featuring homoerotic relationships). She has worked on many illustrations for Hideyuki Kikuchi's novels and was also in charge of the catalog cover of the coterie event "Comic Market".

She worked on the packaging artwork for physical copies of the 2019 video game and spiritual successor to the Castlevania series, Bloodstained: Ritual of the Night –also directed by IGA and scored by Yamane– for those who donated 100 dollars or more, stating that she could "only offer a small amount of time" for the project.

Generally speaking, the sketch and composition is laid out using the Conté crayon. Shadows are darkened monochromatically using both Conté and India ink. The color composition is then blocked in using diluted acrylics. The three-dimensional textured aspects in the majority of her paintings are created using molding paste and a palette knife. During the addition of stronger colors, additional water and the artists' fingers (smudging) are used to create the glowing gradiation which is apparent in much of Kojima's artwork. Once the base paint is finished, metallic paints are applied with a palette knife. Glows and highlights are enhanced using a gloss polymer medium. 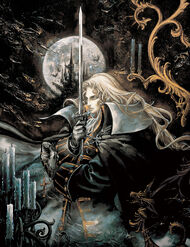 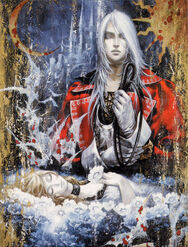 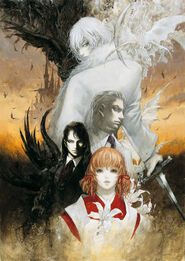 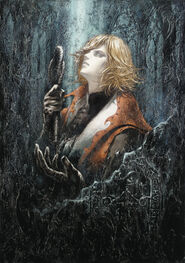 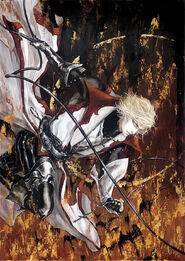 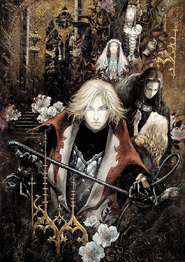 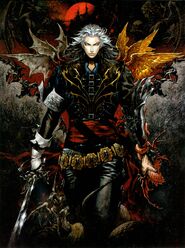 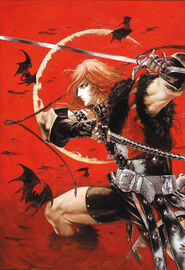 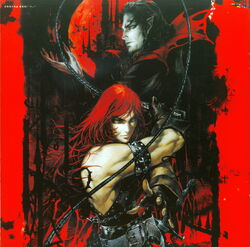 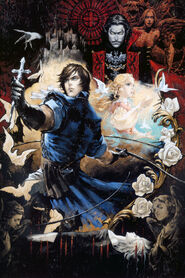 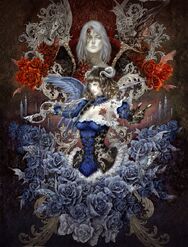 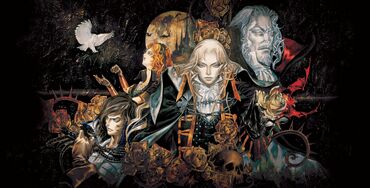 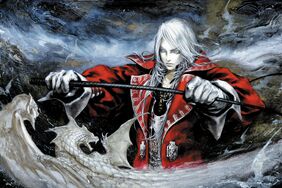 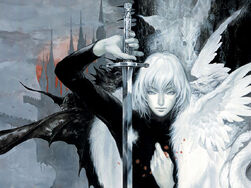 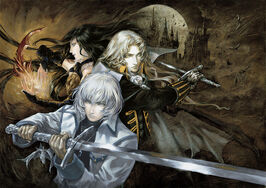 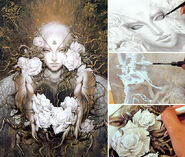