Bloodstained: Ritual of the Night

"IGAVANIA (n): A Gothic, exploration-focused action platformer, designed by one of the godfathers of the genre!"
— Kickstarter description

Bloodstained: Ritual of the Night is a 2.5D action/adventure, role-playing platform game developed by ArtPlay, DICO and WayForward Technologies and published by 505 Games.

It was directed by Koji Igarashi, the acclaimed director of the namesake "Igavania" sub-genre of games. The game is perceived as an spiritual successor of other famous works by IGA, such as Castlevania: Symphony of the Night. As such, many enemies, areas, characters, and other elements are directly inspired from Castlevania games and from sources the series draws from.

"You are Miriam, an orphan scarred by an alchemist curse which slowly crystallizes your skin. You must battle your way through a demon-filled castle summoned by Gebel, your old friend whose body has become more crystal than flesh."
— Official game description 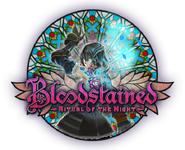 Old logo
Add a photo to this gallery 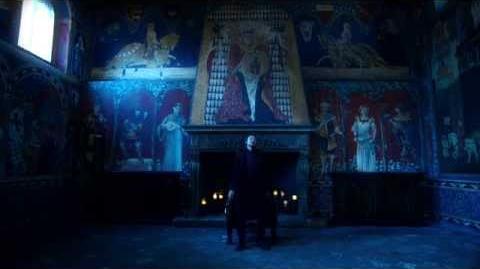 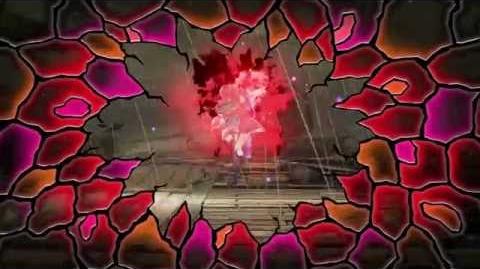 Bloodstained Ritual of the Night - Pre-order now!
Add a photo to this gallery

Retrieved from "https://castlevania.fandom.com/wiki/Bloodstained:_Ritual_of_the_Night?oldid=265067"
Community content is available under CC-BY-SA unless otherwise noted.