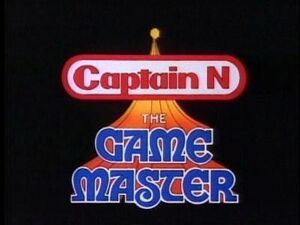 Captain N: The Game Master was an American animated television series which aired on U.S., Canadian, United Kingdom, Irish, Austrian, Australian (where it was called Captain Nintendo) and New Zealand television from 1989 to 1993. In the U.S., the show aired as part of the Saturday morning cartoon lineup on NBC.

The show incorporated elements from many of the most popular Nintendo games of the time. There was also a comic book version by Valiant Comics, albeit only featuring characters from Nintendo-produced games.

The show was canceled along with several other cartoons once NBC started to change its format to make more time for news programs. Criticism from government and watchdog groups that NBC's Saturday morning lineup consisted mostly of thinly-veiled commercials aimed at children also may have played a role.

The show went through several changes, the most visible of which came with the show's third season. The second season introduced the bizarre character of Game Boy (based on the famous handheld console) which turned out to be one of the show's least liked characters. In its third season (1991), the show took on more radical changes which were frowned upon by fans. The animation was simplified drastically (due to a change of animation studio), the episode length was decreased to 15 minutes and the overall quality of the show's writing and animation declined. Unlike the previous two seasons (which had thirteen episodes), the final season has seven episodes. The series was canceled soon after. 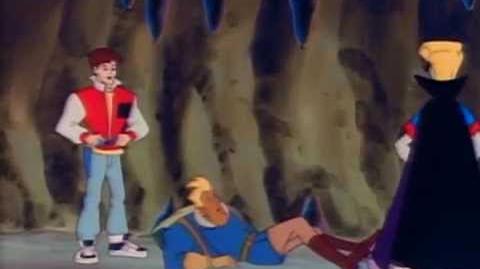