A mobile phone version of Castlevania: Dawn of Sorrow published by Glu Mobile, Inc.. It follows the same general plotline, levels, enemies and items as the original game, but in a smaller, remixed fashion.

Differences from the DS version

Many features from the original version of the game were removed or changed in order to make the gameplay fit for the mobile phones. Notable changes are the following: 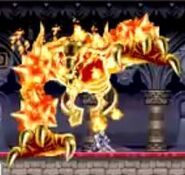 Menace
Add a photo to this gallery 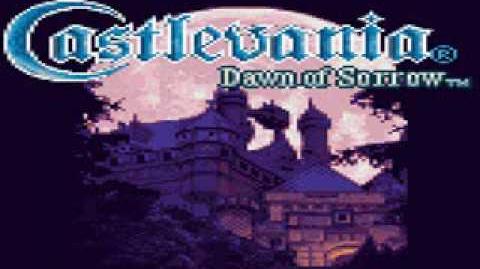 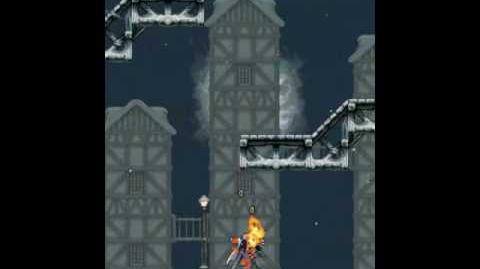 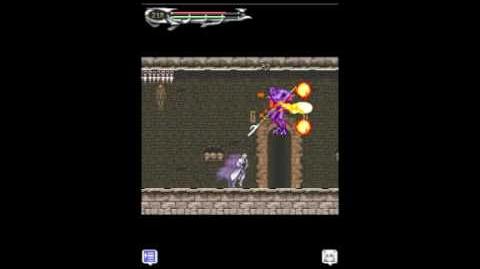 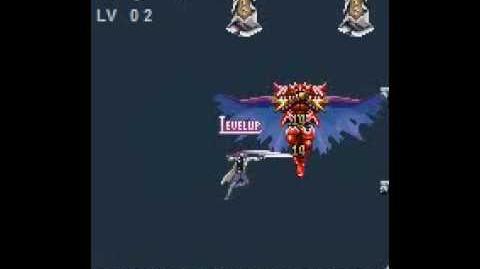 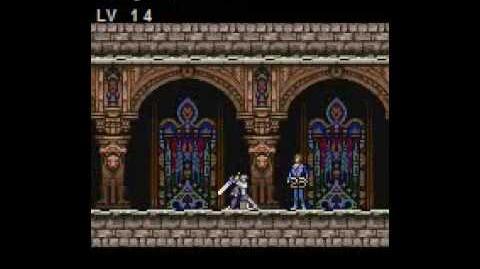 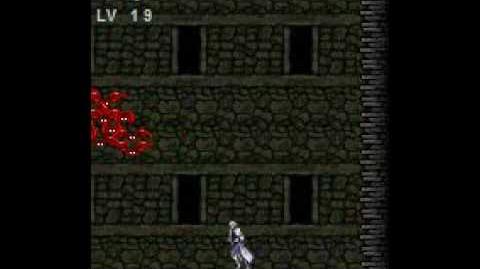 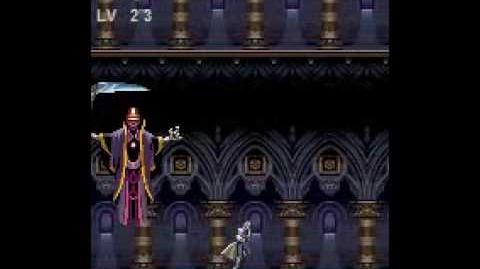 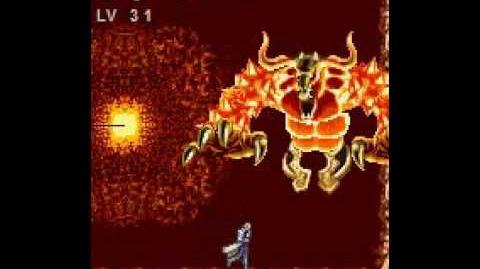 Dawn of Sorrow (mobile) - Aguni
Add a photo to this gallery

Retrieved from "https://castlevania.fandom.com/wiki/Castlevania:_Dawn_of_Sorrow_(mobile)?oldid=261498"
Community content is available under CC-BY-SA unless otherwise noted.