After centuries of sleep and nothingness, Dracula returns, weakened. The Prince of Darkness burns to reclaim his ancient powers, and desires to get rid of his immortality. Zobek, worried by Satan's imminent return, asks his old friend to help him stop the Devil, at the price of Gabriel's immortality. Soon, it will be over.

On May 31, 2012 during Konami's Pre E3 2012 Press Conference the first trailer for Castlevania Lords of Shadow 2 premiered. Featuring an older Gabriel who displays full ownership of his vampiric powers.

On December 7, 2012, during the Video Games Award, another trailer was broadcasted, giving more information about the story and gameplay.

On June 6, 2013, during Konami's Pre E3 2013 Conference, a new trailer was shown, showing gameplay and story. Zobek was confirmed to be part of the game.

On August 21, 2013, at Cologne's GamesCon, Victor Belmont was revealed to be the new Belmont character. A gameplay trailer focusing on the Void Sword and gameplay was also shown.

On Halloween 2013, a new short trailer was shown, giving new details about the plot and Dracula's vengence.

Other powers Dracula at his disposal are controlling enemies and turn into mist in order to get past unseen or enter certain areas. [4] 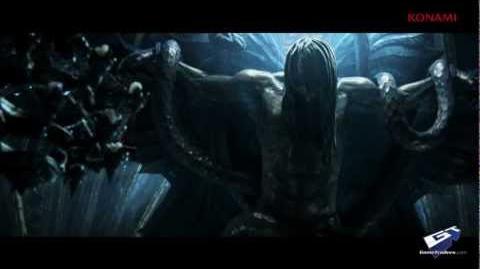 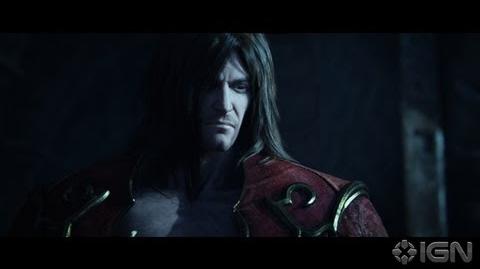 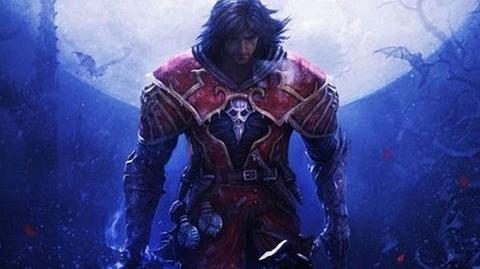