The soundtrack for Castlevania: Lords of Shadow. It was released on October 5, 2010, as a bonus in the collector edition of the game. The music is composed by Oscar Araujo, a Spanish composer, who conduced the 120-piece Bratislava Symphony Orchestra. 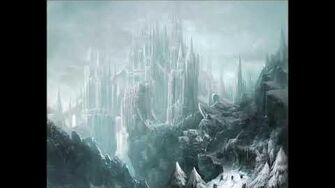 Castlevania - Lords of Shadow OST
Complete soundtrack (with more than 80 tracks).
Add a photo to this gallery

Retrieved from "https://castlevania.fandom.com/wiki/Castlevania:_Lords_of_Shadow_Original_Soundtrack?oldid=298939"
Community content is available under CC-BY-SA unless otherwise noted.