For the Lords of Shadow DLC, see Resurrection.

Castlevania: Resurrection, canceled in March 2000, was intended to be the seventeenth title of the Castlevania series for the short lived Sega Dreamcast console. This would also be the third Castlevania game, at the time, to enter the 3D realm.

The game was to focus on Sonia Belmont and a new character, Victor Belmont, an 1800s vampire hunter who had abandoned his lineage. The story is set in 1666, directly before Simon Belmont's adventure in the original Castlevania.

Greg Orduyan, the art director for the game, is so far the only staff member on the project to speak of how it would have worked out. Its cancelation is credited to many things, including disagreements between the Japanese and American Konami teams, and the death of the Dreamcast to the announcement of the Sony PlayStation 2. 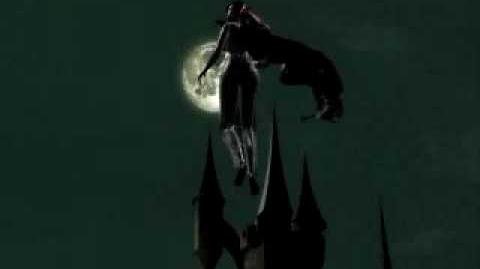 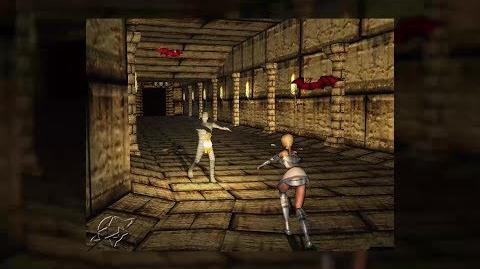 Castlevania Resurrection - 01
Concept art, locations and other assets
Add a photo to this gallery

Retrieved from "https://castlevania.fandom.com/wiki/Castlevania:_Resurrection?oldid=281853"
Community content is available under CC-BY-SA unless otherwise noted.