Block 1
Block 3
Block 2 is the second stage of Castlevania. It consists of several towers that need to be climbed.

The first part of the stage is occupied by knights and bats positioned all over the place. Simon first has to climb a tower and make his way to the left. This leads to a long hall where Medusa Heads are encountered for the first time. This is followed by an area where Simon has to make several jumps while Medusa Heads come flying in. The next room features three crushing pistons. The hallway above this room is once again filled with endlessly respawning Medusa Heads. 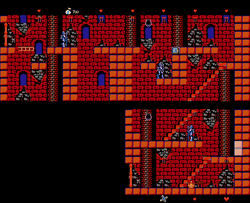 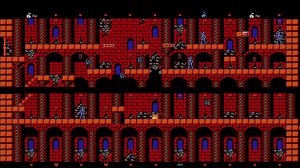 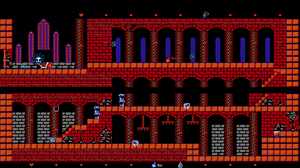 A good strategy is a continuous attack using the whip or Boomerang. Using the Holy Water in combination with a Double or Triple Shot will stun her. Also, the Stop Watch is effective on Medusa as well. 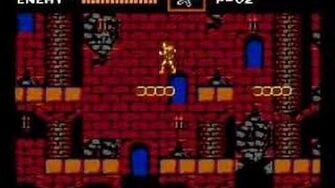 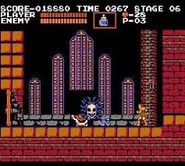 Retrieved from "https://castlevania.fandom.com/wiki/Castlevania_Block_2?oldid=315201"
Community content is available under CC-BY-SA unless otherwise noted.