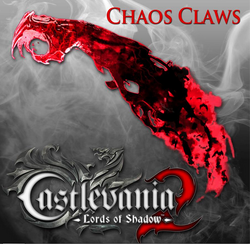 Close-up of Dracula using the Claws in MoF

Chaos Claws in Mirror of Fate

Chaos Claws in Lords of Shadow 2

The power of Chaos is yours 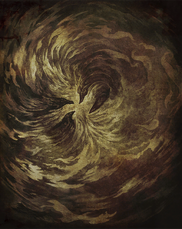 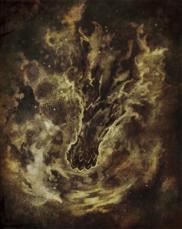 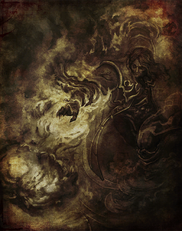 Retrieved from "https://castlevania.fandom.com/wiki/Chaos_Claws?oldid=195231"
Community content is available under CC-BY-SA unless otherwise noted.