For other uses, see Game Over (disambiguation).

Game Over, also known as Player Out, is a jingle originally composed by Konami Kukeiha Club that plays in almost every Castlevania game when the player dies.

In newer games, similar jingles with different names have been used instead, such as Land of Benediction (Symphony of the Night), Scarlet Fine (Curse of Darkness), or Consummation (Order of Ecclesia). 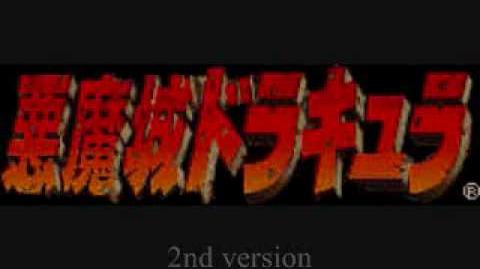 Retrieved from "https://castlevania.fandom.com/wiki/Game_Over?oldid=282075"
Community content is available under CC-BY-SA unless otherwise noted.