Goemon is a hidden item in Castlevania: Harmony of Despair.

Goemon is the main protagonist from the Ganbare Goemon series and one of Konami's most renowned mascots. He appears as a hidden item in Castlevania: Harmony of Despair and has also appeared in several mascot games which usually feature Castlevania characters.

In the special two-issue manga Ganbare Goemon: Chapter Hell, he fought and defeated Count Dracula alongside Pierre Belmont, Simon's alleged grandfather who he met in the underworld. 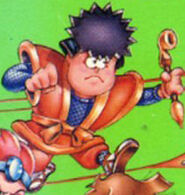 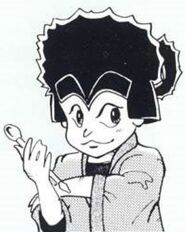 Goemon in Hai no Majutsushi
(stars with Simon Belmont) 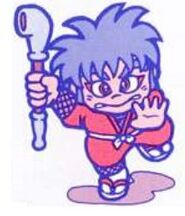 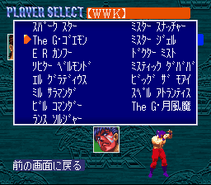 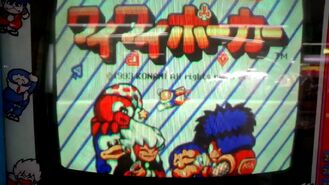 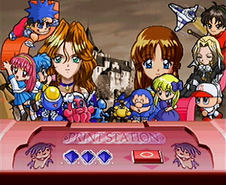 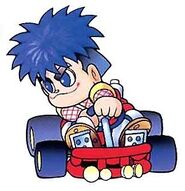 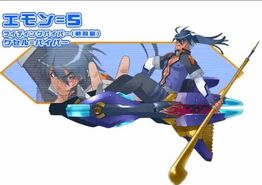 Emon 5 based on Goemon in the Otomedius series 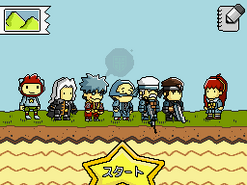 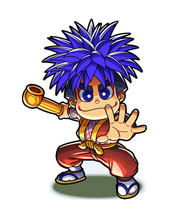 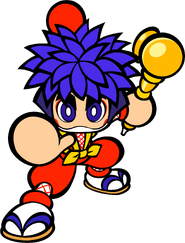 Retrieved from "https://castlevania.fandom.com/wiki/Goemon?oldid=265884"
Community content is available under CC-BY-SA unless otherwise noted.