Grand Cross (also called Grand Cruz, Holy Cross or Cross Crash) is an attack involving very large crosses which deal heavy Holy-based damage. It can be performed by many protagonists in the series that are Belmont relatives or use Holy based attacks as a primary trait. The origin of this technic was in Castlevania: Lament of Innocence where Leon Belmont uses it by fusing the Cross sub-weapon with the Yellow Orb. There are three versions of this attack: 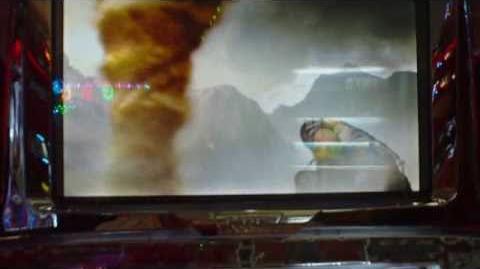 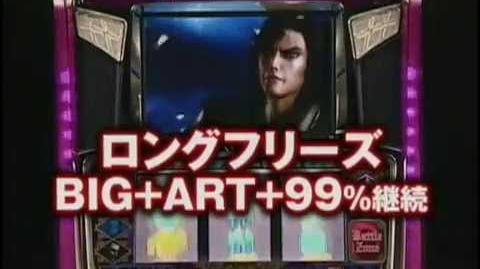 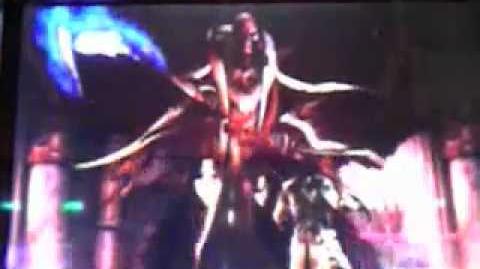 Cross Item Crash from The Dracula X Chronicles
Add a photo to this gallery
Retrieved from "https://castlevania.fandom.com/wiki/Grand_Cross?oldid=227849"
Community content is available under CC-BY-SA unless otherwise noted.