Holy Lightning is a lightning spell that relatives of the Belnades Clan can perform. It involves the creation of one or more lightning balls which then are sent out and home in on an enemy.

The earliest version of this spell, the Lightning Bolt, is Sypha's spell in Dracula's Curse (referred to as Goodness Gracious Great Bolts of Lightning in the North American instruction booklet). Three large powerful lightning orbs are created, which then home in on an enemy. Sypha's relative, Yoko Belnades, is able to perform a similar triple homing lightning ball attack in Dawn of Sorrow and Harmony of Despair.

Carrie Fernandez's Homing Energy Bullet, also known as a Magical Orb (called エネボール, EneBall in the Japanese version), in Castlevania (N64) and Legacy of Darkness is a similar homing ball. It's used as her primary long-range attack weapon and does not consume Red Jewels. It can be quickly shot forward by attacking or it can home in on an enemy if it has been charged long enough before releasing it. It can be leveled up to two times upon finding a Power-Up, with its color changing and the amount of damage and enemies it can go through increasing.

Thor's Bellow is one of Charlotte Aulin's magic spell skills in Portrait of Ruin. It is an ancient electricity spell that creates a ball of lightning.

In the 3-D versus game Judgment, Sypha generates only a single lightning sphere in her Lightning Strike spell. This is a very large sphere, however, and takes a while to charge. Once the sphere has been created and released, it's possible to "steer" the path of the sphere with the analog controller toward an opponent. 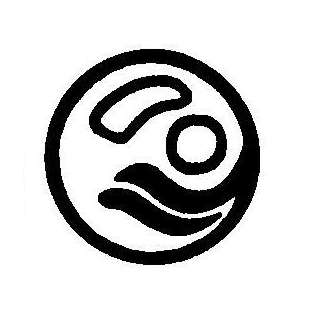 Holy Lightning from Dawn of Sorrow

Thor's Bellow from Portrait of Ruin

Lightning Strike from Judgment
Add a photo to this gallery

Retrieved from "https://castlevania.fandom.com/wiki/Holy_Lightning?oldid=264684"
Community content is available under CC-BY-SA unless otherwise noted.