Castlevania-related music has been featured in several of Konami's rhythm games.

Keyboardmania: 2nd Mix (2000) features a song called "Akumajo Dracula Medley" (or "Castlevania Medley") by Kukeihakurabu, which is a blend of several songs from Haunted Castle, including Wedding March of Tragedy, Cross Your Heart and Bloody Tears. While the song is playing, a Castlevania-themed video plays on the side. The song also appeared in the PlayStation 2 version, Keyboardmania II (2002), which contained all songs from the 2nd and 3rd Mix. It also appeared in the Yamaha Edition of Keyboardmania for the PC (2003). The song would later reprise in pop'n music 14: Fever and Dance Dance Revolution: ULTRAMIX 3. 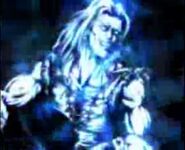 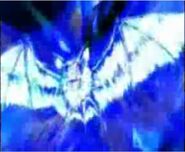 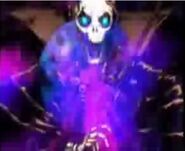 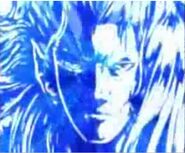 Dracula
Add a photo to this gallery 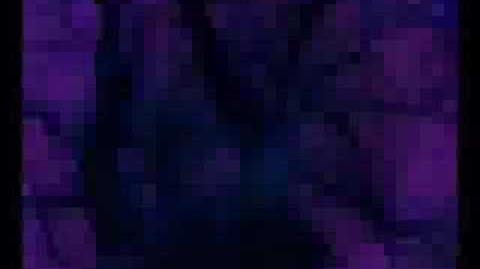 KM2nd - AKUMAJO DRACULA MEDLEY
Add a photo to this gallery

The Xbox game Dance Dance Revolution: Ultramix 3 (2005) features the "Castlevania Medley" track from Keyboardmania. In the background is a dance stage modeled to look somewhat like Dracula's Castle (or Walter's Castle) from Castlevania: Lament of Innocence.

The Xbox 360 game Dance Dance Revolution: Universe (2007) contains a track called "Castlevania Freestylin Mix" by WaveGroup feat. Nicky G, which is a rather jazzy version of Vampire Killer. There's no Castlevania imagery to go with this song. 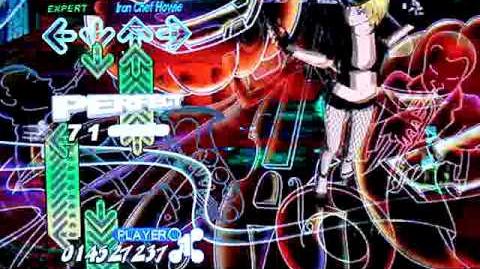 The remix of Bloody Tears, titled as "Bloody Tears(IIDX EDITION)" by DJ YOSHITAKA, is featured in beatmania IIDX 13: DistorteD and a shorter cut later appeared in Dance Dance Revolution: SuperNOVA 2 (2007) arcade (also included in the Japanese PlayStation 2 release of both games). It also makes an appearance in the North American PlayStation 2 version of DanceDanceRevolution X and in all subsequent arcade releases. Scenes from Castlevania: Curse of Darkness play in the background. 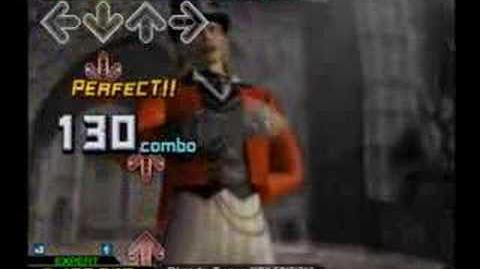 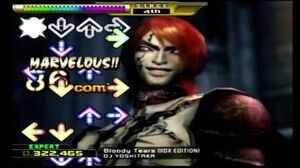 A new Akumajō Dracula Medley tune, titled as "悪魔城ドラキュラメドレー ～ハイブリッド・ヴァージョン～", is played in pop'n music 15: ADVENTURE with an image of Simon Belmont walking on the side. The song is a medley of three songs: Vampire Killer, Divine Bloodline and Lament of Innocence.

A rock version of Vampire Killer appears in Guitar Freaks and DrumMania V6 (2009). In the background are scenes from Castlevania Judgment. The game also features tie-ins with Akumajō Dracula: The Arcade.

Retrieved from "https://castlevania.fandom.com/wiki/Konami_Rhythm_Games?oldid=292721"
Community content is available under CC-BY-SA unless otherwise noted.