Leon Belmont (レオン・ベルモンド, Reon Berumondo?, Leon Belmondo) is a mentioned character in the Castlevania animated series. He was the founder of the Belmont Clan and the first person known to have fought the evil Count Dracula.

Leon Belmont was a knight and founder of the Belmont Clan. He was a master vampire hunter and the earliest named member of the clan. He was the first to use the Vampire Killer and was responsible for starting the clan's vampire hunting tradition. He appears in a portrait at the entrance of the basement of the Belmont Hold in the third episode of the second season. The same portrait also appears in the seventh episode of the second season as Trevor and his allies are on their way to Dracula's castle.

He was the first of the Belmonts to come to Wallachia in order to fight Dracula. It is said that Leon rode into Wallachia with a Celt named Trefor, whom Trevor Belmont is named after.

When Trevor explores the Belmont Hold, he encounters his Long Sword. He uses it against Dracula and successfully beheads him after Alucard had pierced his heart with a wooden stake. 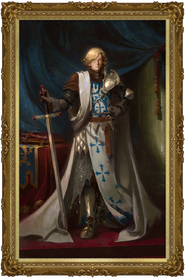 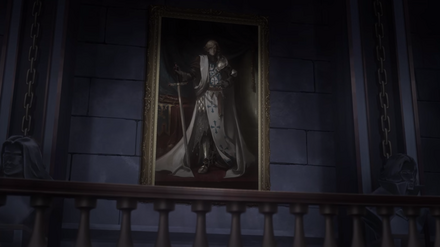 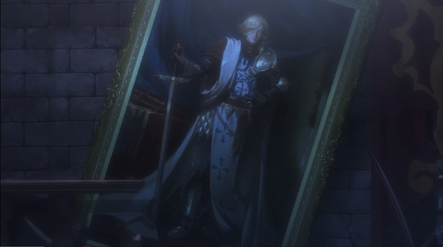 Leon Belmont's portrait in "For Love" 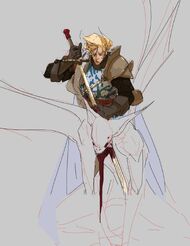 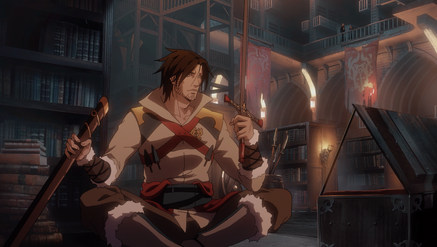 Trevor finds Leon's sword
Add a photo to this gallery

Retrieved from "https://castlevania.fandom.com/wiki/Leon_Belmont_(animated_series)?oldid=295753"
Community content is available under CC-BY-SA unless otherwise noted.