yamanemichiru.com
Michiru Yamane (山根 ミチル, Yamane Michiru?) is a Japanese video game music composer. She is primarily known for her work on the Castlevania series and other Konami games, including Suikoden. Her debut composition was in 1988 with King's Valley II.

Michiru Yamane performed her music from the Castlevania series live on cembalo at the fourth Symphonic Game Music Concert in Leipzig, Germany on August 23, 2006. She also played "A Toccata into Blood Soaked Darkness" on a giant pipe-organ at the Press Start video game music concert and "Wood Carving Partita" in Leipzig. She also appeared at Castlevania: The Concert and played an arrangement of "Dance of Pales" on the piano.

She left Konami in 2008 and became an independent music composer.

Yamane performing Wandering the Crystal Blue at the Pixelatl FESTIVAL. 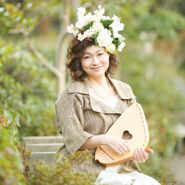 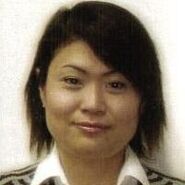 Portrait of Yamane on MySpace. 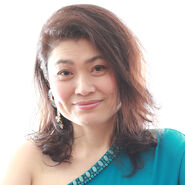