For the weapon, see Morning Star.

The Morning Star (called "Chain" in Japanese versions, and sometimes Chain Whip, PowerUp or Power-Up) is an item that no vampire hunter should be without. Found in most action-platformer Castlevania titles by hitting candles (or occasionally dropped by an enemy), it powers up the player's weapon (usually the Vampire Killer whip) in two tiers, increasing attack power and/or range each time. These power-ups usually last until the player dies.

While the Belmont Clan have been the primary users of this item for the longest time, Alucard (son of Dracula) used these back in Dracula's Curse to make himself more powerful. Reinhardt Schneider, Carrie Fernandez, Cornell and Henry Oldrey also used these to power up their attacks in both Nintendo 64 Castlevania titles.

John Morris and Eric Lecarde are the only vampire hunters who don't use the Morning Star as power-up; instead, they use a variant called the "Coat of Arms". John's weapon would become a chain whip and then a morning star, as is the usual transformation for the whip, whereas Eric's Alucard Spear would elongate from a spear into a trident, then a much nastier-looking trident with folding blades. On higher difficulties, it's possible for players to obtain a third Coat of Arms which pushes the powers of the weapons a level further, engulfing the Vampire Killer in cyan electricity and the Alucard Spear with green flames (this state could also be achieved by finding hidden Spell Books in the walls of some areas). However, this power-up only lasts until the player is hit, at which point the whip/spear reverses to its second power level (taking more hits while in this state won't degrade the weapon any further). 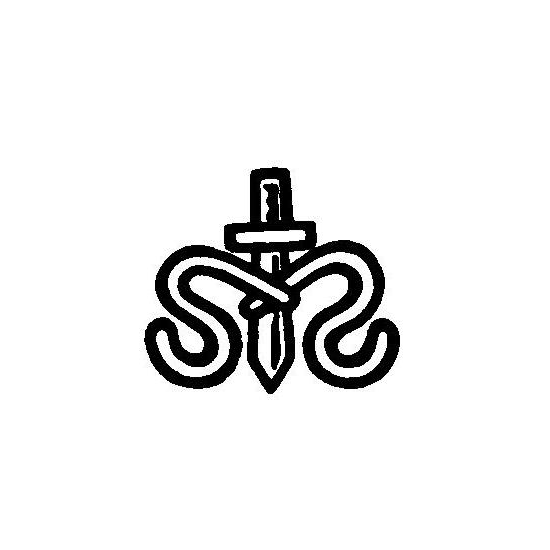 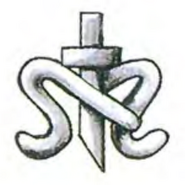 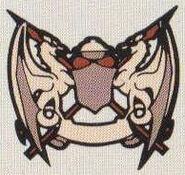 Eric Lecarde's Coat-of-Arms from Castlevania: Bloodlines
Add a photo to this gallery

Retrieved from "https://castlevania.fandom.com/wiki/Morning_Star_(power-up)?oldid=286559"
Community content is available under CC-BY-SA unless otherwise noted.