Parodius is a series of horizontal scrolling shoot 'em up games developed by Konami. It is a parody of another popular Konami franchise, Gradius, and is notable for including many Konami-related references, mascots and cameos throughout its titles, sometimes containing Castlevania characters.

In the Super Famicom port of Gokujō Parodius!, two Castlevania-related characters appear: Dracula-kun and Kid Dracula. The relation between both has never been officially stated, although according to their descriptions it is quite possible both characters are the same, with Kid Dracula being the 9 years old son of Dracula who enters a 1,000 years slumber, and Dracula-kun being the same character in the future after waking up. In any case, the inclusion of Kid Dracula was most likely merely to provide an alternate version of the same character for the second player to control.

It is worth mentioning that the original Japanese name of the character is "Dracula-kun" and that he was renamed as "Kid Dracula" in the localized version of the Game Boy game Kid Dracula (GB). Gokujō Parodius! went one step further and actually named the second player character as "Kid Dracula". For all means and purposes both characters look and behave almost the same, only having subtle differences such as their color scheme. 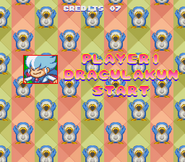 Dracula-kun
He is the protagonist of Boku Dracula-kun
(10,009 years old) 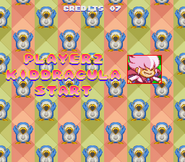 Kid Dracula
He is a sleepy, ill-humored boy before he enters a 10,000 years slumber
(9 years old)
Add a photo to this gallery 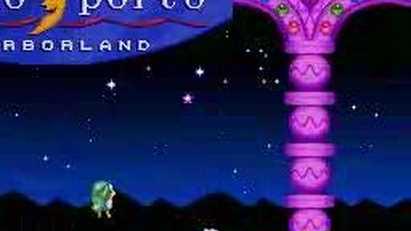 Kid Dracula - Stage 1
Add a photo to this gallery

In Jikkyō Oshaberi Parodius ~ forever with me ~, Dracula-kun and Kid Dracula made a return as secret playable characters in the Sega Saturn, PlayStation and PlayStation Portable ports. 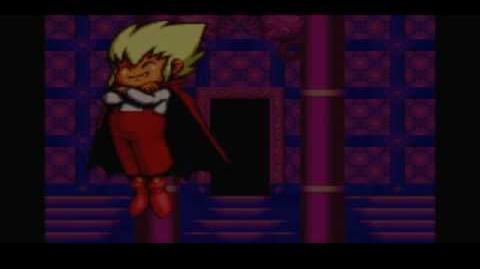 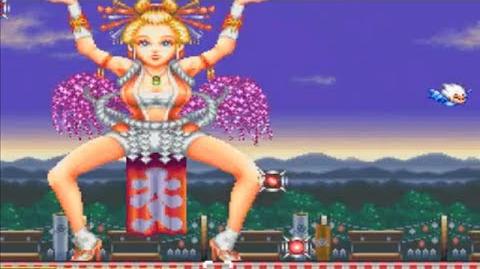 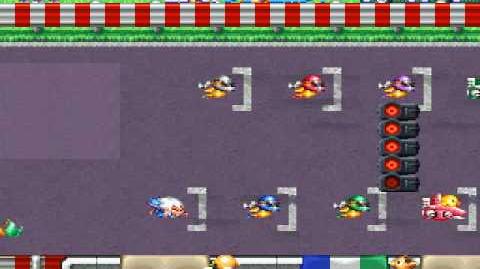 Sexy Parodius was the final title to be released in the Parodius series as a side scrolling shooter, and the fifth game in the series. It was ported to the arcades, Sega Saturn and PlayStation in 1996-1997, and later on the PlayStation Portable.

One of the bosses is a giant Medusa. She is the boss of the first third stage (Dracula's Castle), which is only played through if the player fails to collect 300 coins in the previous level. The required objective in this level is to kill 100 mice.

Medusa from the Sexy Parodius cover artwork for Sega Saturn

Medusa boss
Add a photo to this gallery 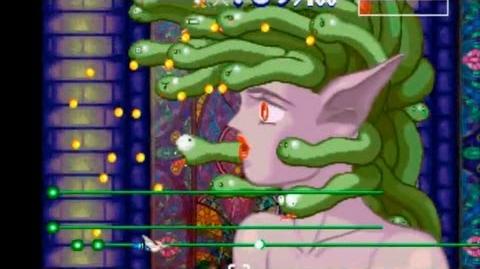 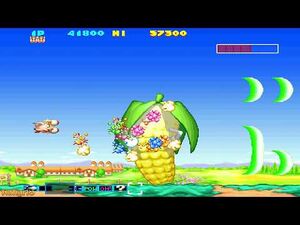 ﻿Gokuraku Parodius was one of the last titles in the Parodius series, distributed as a pachislot game in 2010. Trezire de Spirit, a music track from Pachislot Akumajō Dracula, appears in this game, both developed by KPE.

Retrieved from "https://castlevania.fandom.com/wiki/Parodius_(series)?oldid=315267"
Community content is available under CC-BY-SA unless otherwise noted.