Rusty is a Castlevania-like game produced by C-Lab in 1993 for the NEC PC-9800 home computer in Japan. It implemented many elements that were rarely used in past games, such as keys and whip-swinging obstacles. 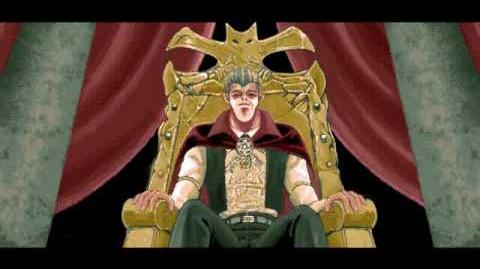 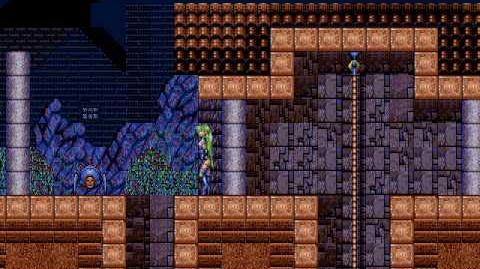 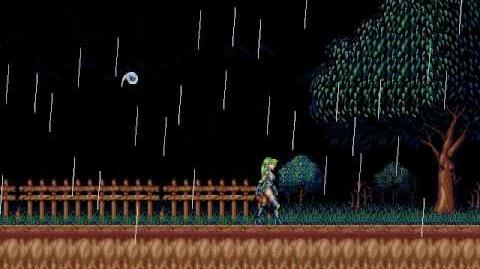 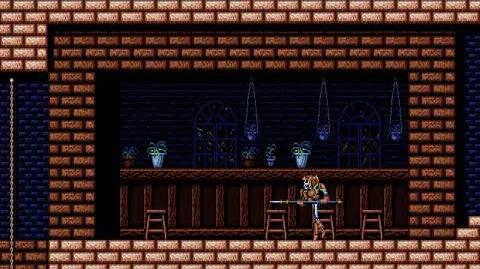 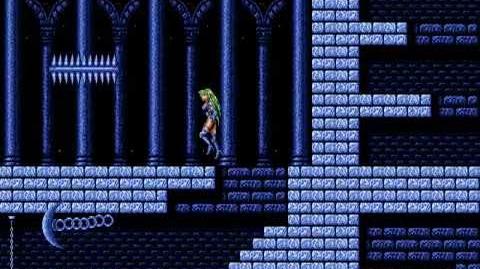 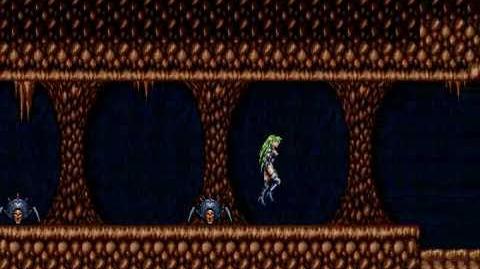 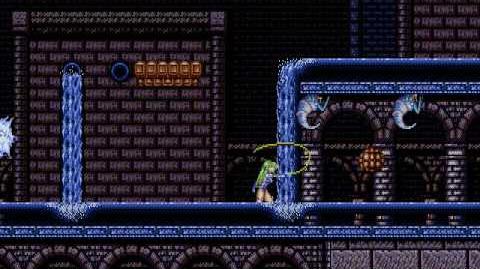 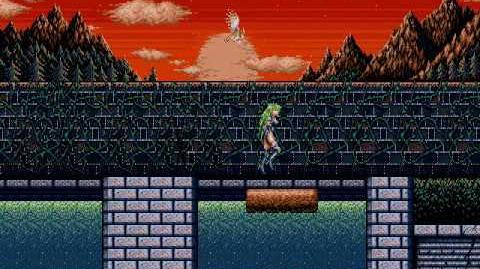 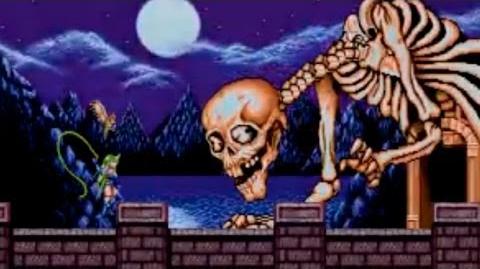 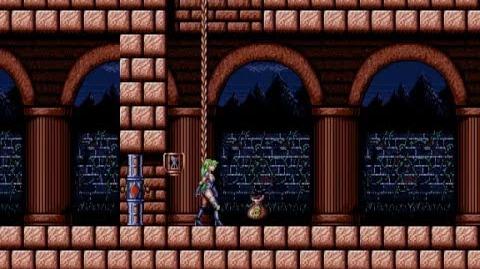 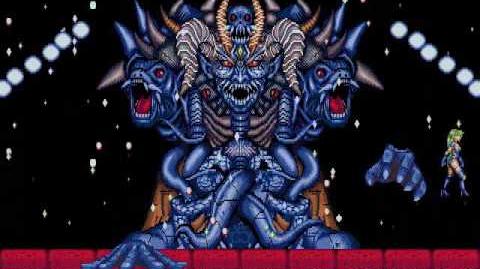 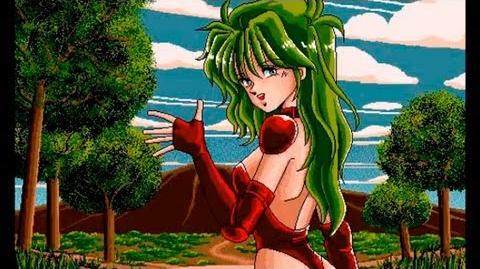 Retrieved from "https://castlevania.fandom.com/wiki/Rusty?oldid=261501"
Community content is available under CC-BY-SA unless otherwise noted.