Sypha Belnades appears in Pachislot Akumajō Dracula III. She replaces Angela from the previous two Pachislot games in the role of Trevor's ally with feminine charms. She plays the pipe organ in one scene. She appears in another scene involving magical wardrobe transformations. She joins Trevor and Alucard during Dracula battles. 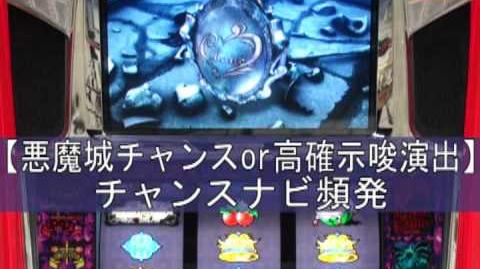 前兆について
Add a photo to this gallery
Retrieved from "https://castlevania.fandom.com/wiki/Sypha_Belnades/Pachislot?oldid=284606"
Community content is available under CC-BY-SA unless otherwise noted.