Castlevania Wiki
Register
Don't have an account?
Sign In
Advertisement
in: Gamebooks, The Battle of Old Castle
English

The Devil Castle Dracula: The Battle of Old Castle

The Devil Castle Dracula:
The Battle of Old Castle

The book features the young actor Simon Belmont, who shares the same name with his ancestor, filming his namesake's adventures. Dracula is accidentally unleashed on the world again, whence he kidnaps Simon's movie costar, Lucy Lane, and it is up to the new Simon to defeat him. 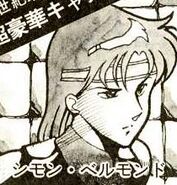 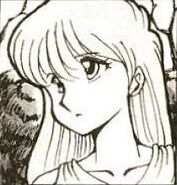 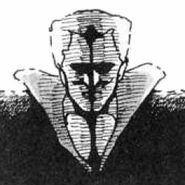 Gregoriano IV
The ghost of the ruler of Transylvania before Dracula took his throne.