The Thunder Elemental is an optional boss in Castlevania: Lament of Innocence. He is a knight surrounded by lightning who unleashes flashes of light.

The Thunder Elemental is an optional boss found in the Garden Forgotten by Time. He is a tall humanoid figure clad in armor who controls lightning. He wields a long, spiked staff which is kindled in lightning as well.

He mainly attacks by lunging toward the player and performing several attack combinations either by swinging, stabbing, or spinning the staff. If the player manages to break through his offense, he will get stun-locked and become open for several continuous hits. After sustaining enough damage, however, he will break free, retreat a little, and perform one of his many special attacks.

Once defeated, the player is awarded the Whip of Lightning. 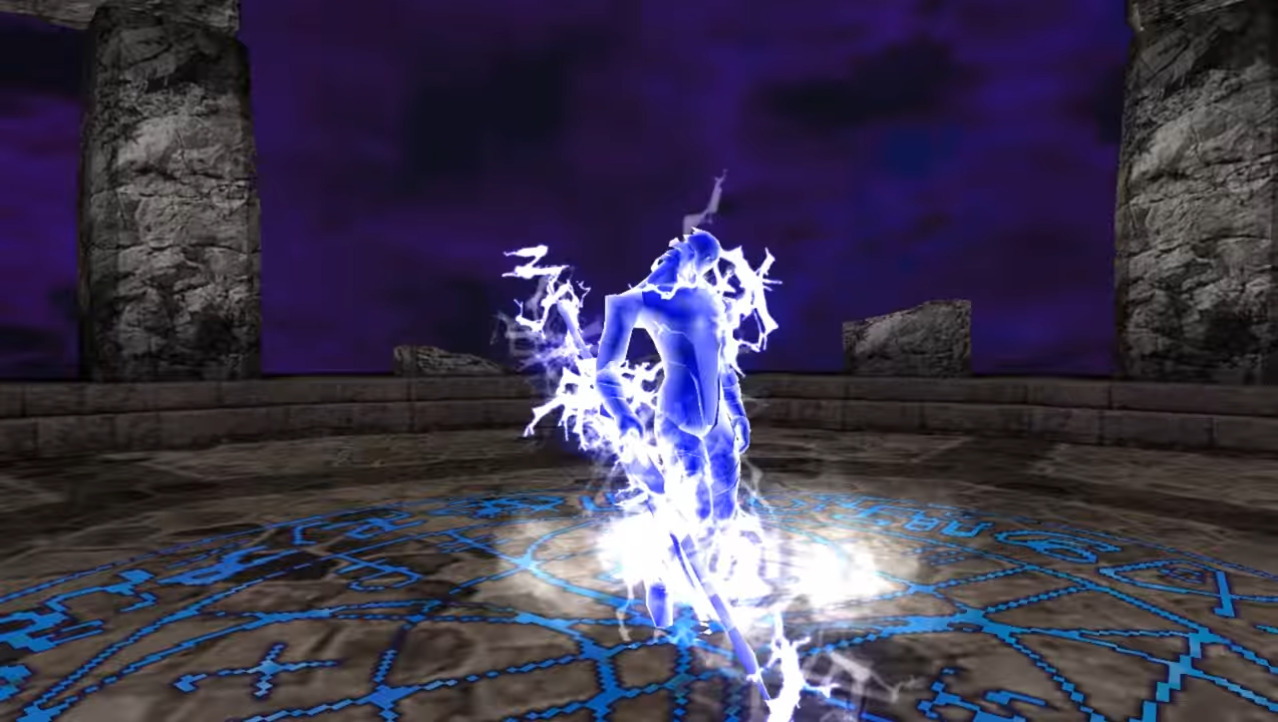 Retrieved from "https://castlevania.fandom.com/wiki/Thunder_Elemental?oldid=270792"
Community content is available under CC-BY-SA unless otherwise noted.