Tom duBois is an illustrator known for being the creator of several cover artworks for games from Konami's golden era in the '80s and '90s.

After three years of intense study at the American Academy of Art in Chicago and a year of apprenticeship at a large advertising production house in the heart of downtown Chicago, Tom began his career in 1980.

Tom now works on Christian themes exclusively. He began Triune Art as a means to produce and sell fine art products that contribute profits to churches, schools and missions. 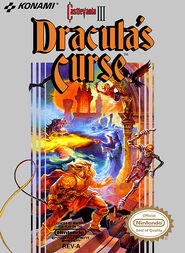 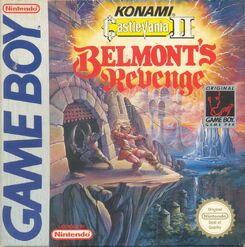 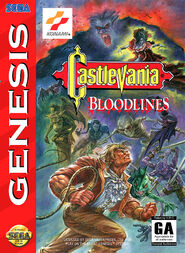 Cover artwork for Castlevania: Bloodlines
Add a photo to this gallery 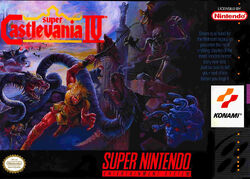 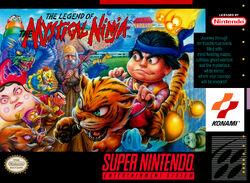 Raw version of the Castlevania III: Dracula's Curse cover artwork
Add a photo to this gallery 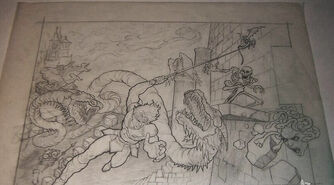 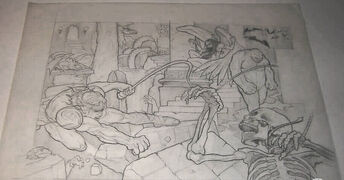 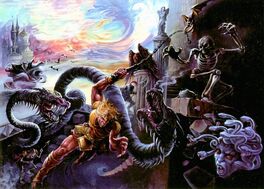 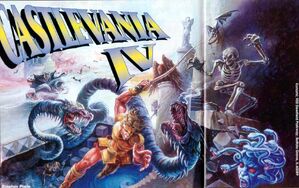 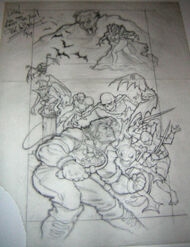 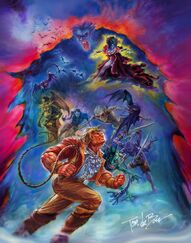 Retrieved from "https://castlevania.fandom.com/wiki/Tom_duBois?oldid=249352"
Community content is available under CC-BY-SA unless otherwise noted.