Forest of Jigramunt
Tower of Evermore

The Tower of Eternity is an optional area in Castlevania: Curse of Darkness and serves as an endurance stage similar to the Battle Arena or the Nest of Evil from other games in the series.

The Tower of Eternity is located in the north-eastern point of the Forest of Jigramunt and rises up toward the sky, literally reaching above the clouds. The base of the tower is within a large cave and is guarded by hordes of Flame Demons and a few Thunder Dragons. Once Hector defeats enough demons, he will have the option to enter the tower or retreat. The tower is a fifty-stories building with nothing but enemies in almost every room, and there is no way to exit unless making use of either a Magical Ticket or a Memorial Ticket.

The main reward for successfully reaching the top of the tower is the Kit Bag, which allows Hector to equip a third accessory.

The Tower of Eternity has a twin tower called the Tower of Evermore. This other tower can only be reached if Hector has brought a Bird-Type Innocent Devil which has learned the Long Glide ability. To reach the next tower, Hector must command his Bird-Type to take him toward its roof, where he will then have to make his way down to ground level. 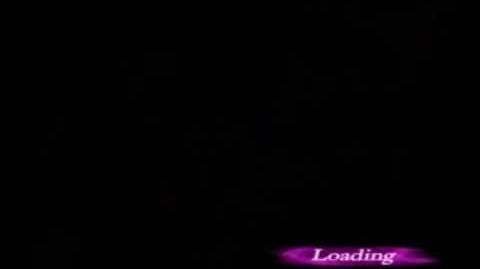 CoD Tower of Eternity Pt. 1
Add a photo to this gallery
Retrieved from "https://castlevania.fandom.com/wiki/Tower_of_Eternity?oldid=279768"
Community content is available under CC-BY-SA unless otherwise noted.