It was first used in the opening level of the original Castlevania and then in Vampire Killer. The track has been reused the most of any recurring music track in the Castlevania series, even surpassing its arguably more popular counterpart "Bloody Tears".

The original track is in D minor and one loop consists of 16 bars, of which each musical sentence (4 bars) contains two nearly identical phrases of two bars each. There is heavy use of the subtonic (VII chord in minor) and the style is a "generic video game style" that has its roots in rock music.

Additionally, the track has been used in the following games:

Finally, Castlevania: The Adventure contains a track called "Darkness" and used in the stage with the moving spike walls which is harmonically, rhythmically and structurally very similar to "Vampire Killer". 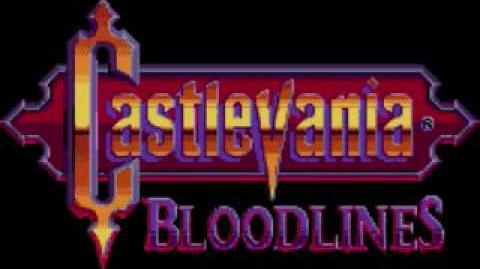 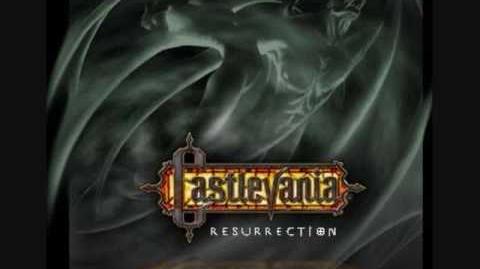 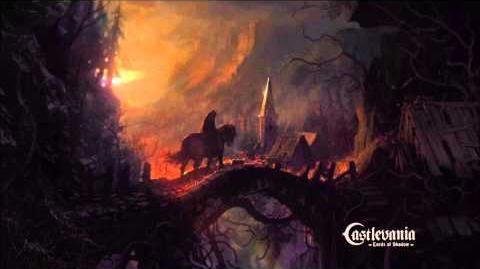